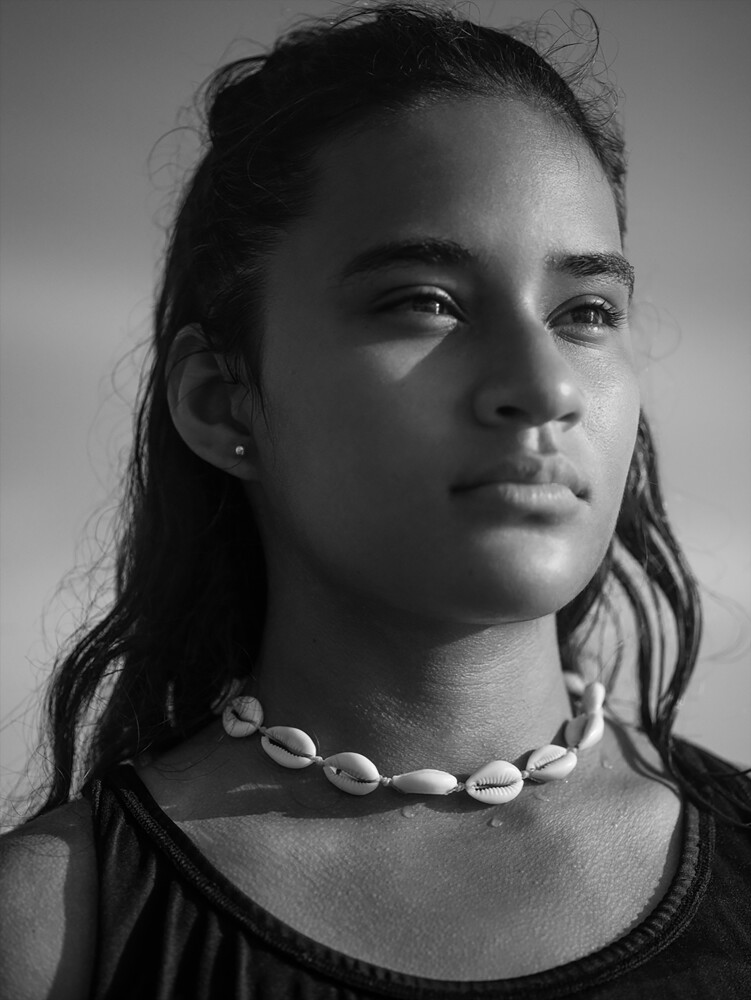 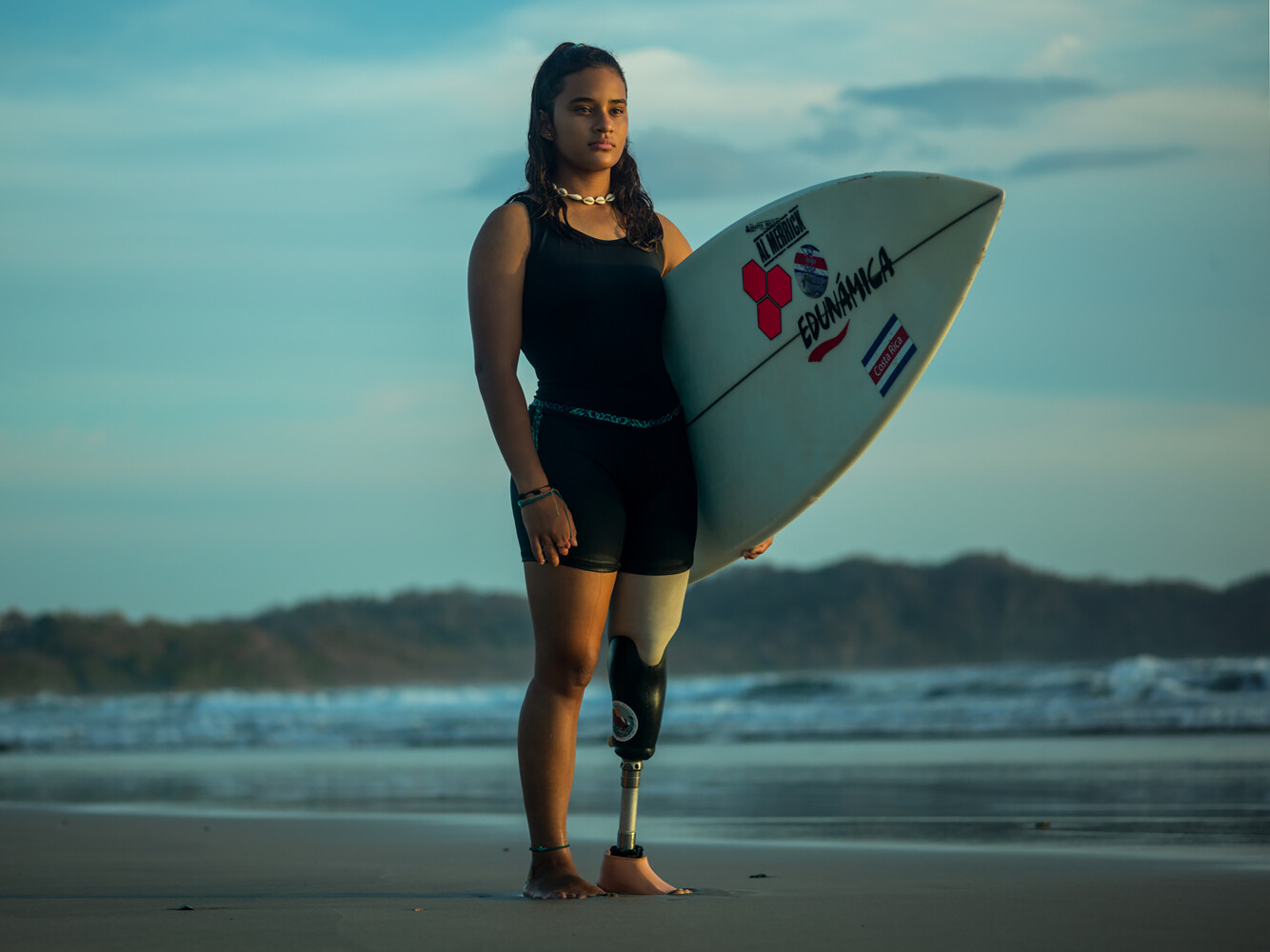 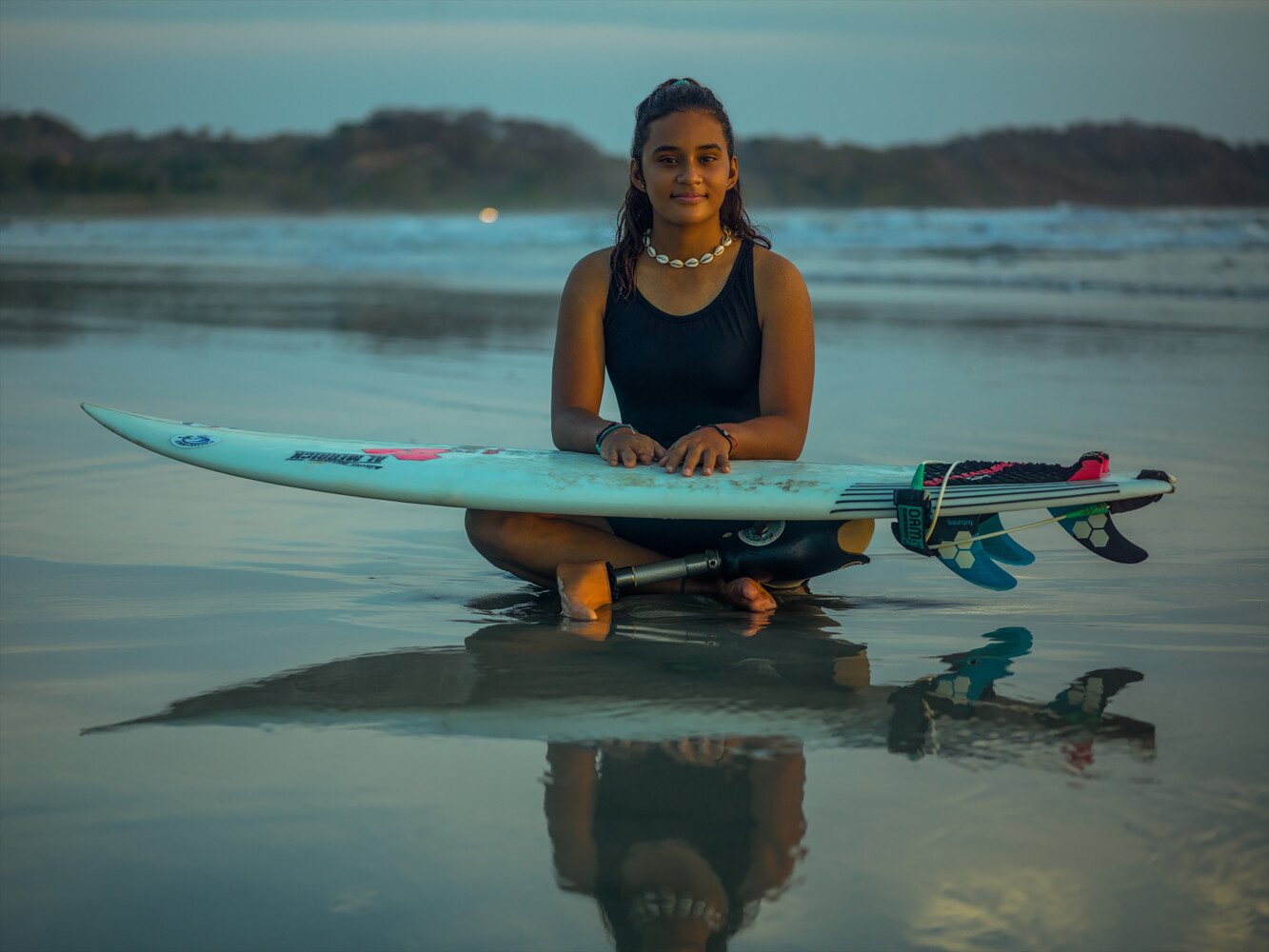 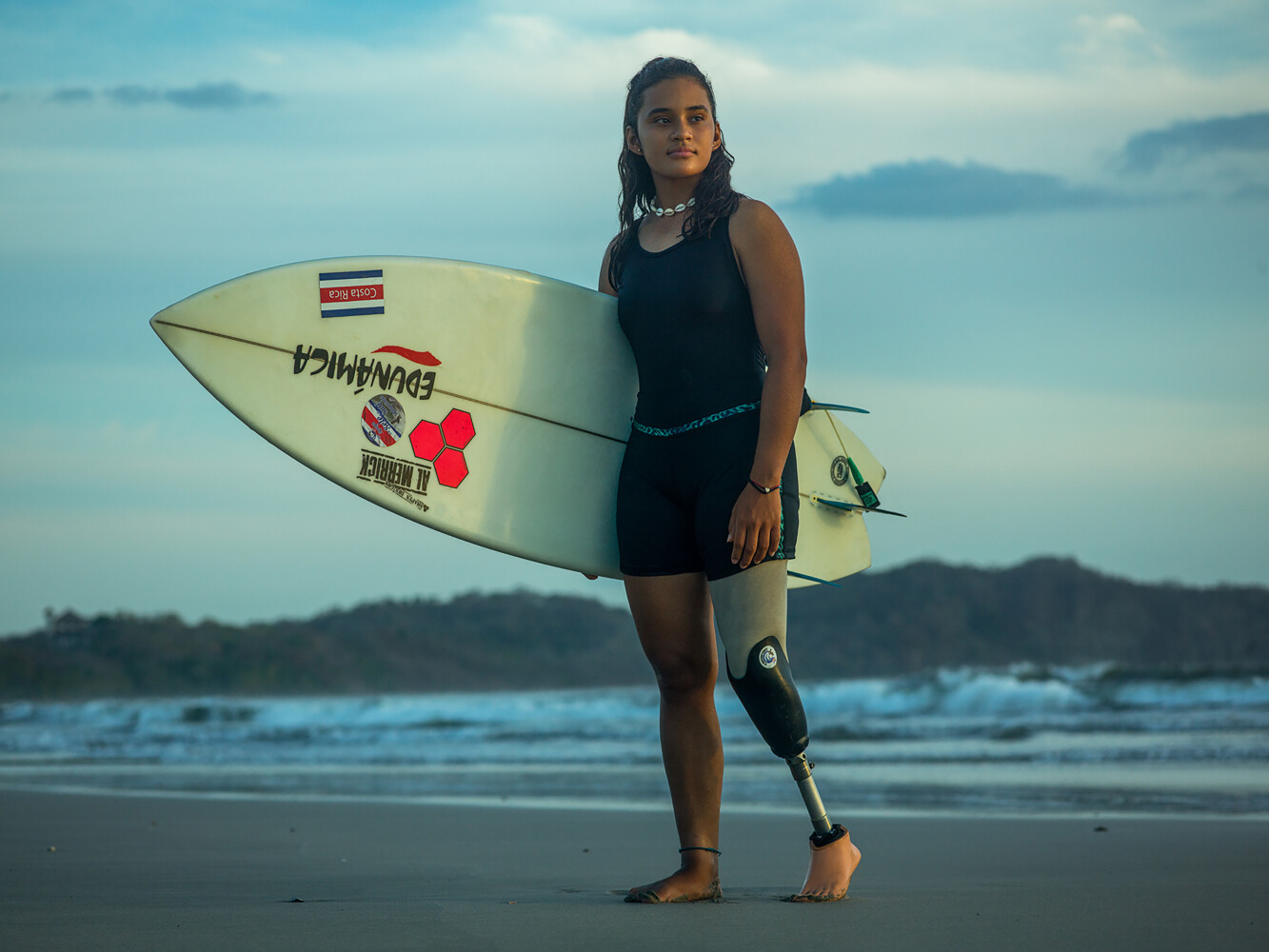 When Jimena was born, her parents quickly began to teach her that she would achieve everything she set out to do as long as she worked for it. “At eight months, we put on the first prosthesis. What I wanted most was for her to walk by one year old like a normal girl,” her mother Maricruz recalled.

At the age of 13, Jimena debuted in a Para Surfing World Championship and won the bronze medal in her category. In September of 2021, at the age of 14, she won the silver medal at the 2021 Super Girl Surf Pro championship. At the Adaptive Surfing U.S. Open in September of 2021, she won third place in Juniors in her category of below-the-knee injury. And recently, in December, she won her first gold.

In the last tournament, when she was competing, Maricruz, couldn’t help but see everything they had navigated to get there, like a movie playing in front of her eyes. “I began to think about from the moment she was born and I was invaded by that feeling of achievement and effort that we achieved together to raise her without limits and impediments,” she said. “She teaches me a lot of things that I don’t even know about life.”